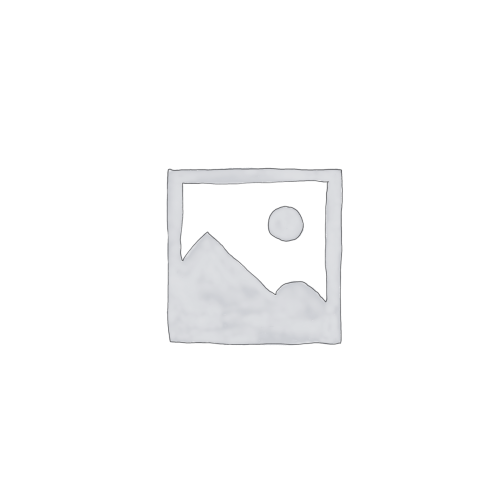 Quantity discounts cannot be applied with other coupons.

The VGOD Stig Crisp Apple Disposable Device are disposable devices filled with 1.2ml of Nicotine Salts. The device is rated between 270-300 puffs depending on the user and is meant to be disposed of after it is done. These devices are auto-draw activated which means you simply have to pull on the device to activate, there is no button. This particular device is filled with the extremely popular VGOD Crisp Apple flavor is a delicious and crisp Granny Smith apple profile. The VGOD Stig devices come in a 60mg strength. The Stig’s are some of the most popular disposable devices on the market today!